Disclaimer: I will try and include plenty of images and audio/video examples of concepts to keep the blog text content light wherever I can. However, if the text looks overwhelming at first glance, bear with me and stay the course! I’m sure you’ll find the content enriching!

So, what’s for “Orchestral Lunch” today?

For this first article, let’s talk about the sections in an orchestra. Orchestras are split into the following sections (with instruments in the section listed in order of highest to lowest pitch register):

QUIZ: Here’s an image of a very well known orchestra called the Berlin Philharmoniker. Can you identify which section is which? Put your answers in the comments below! 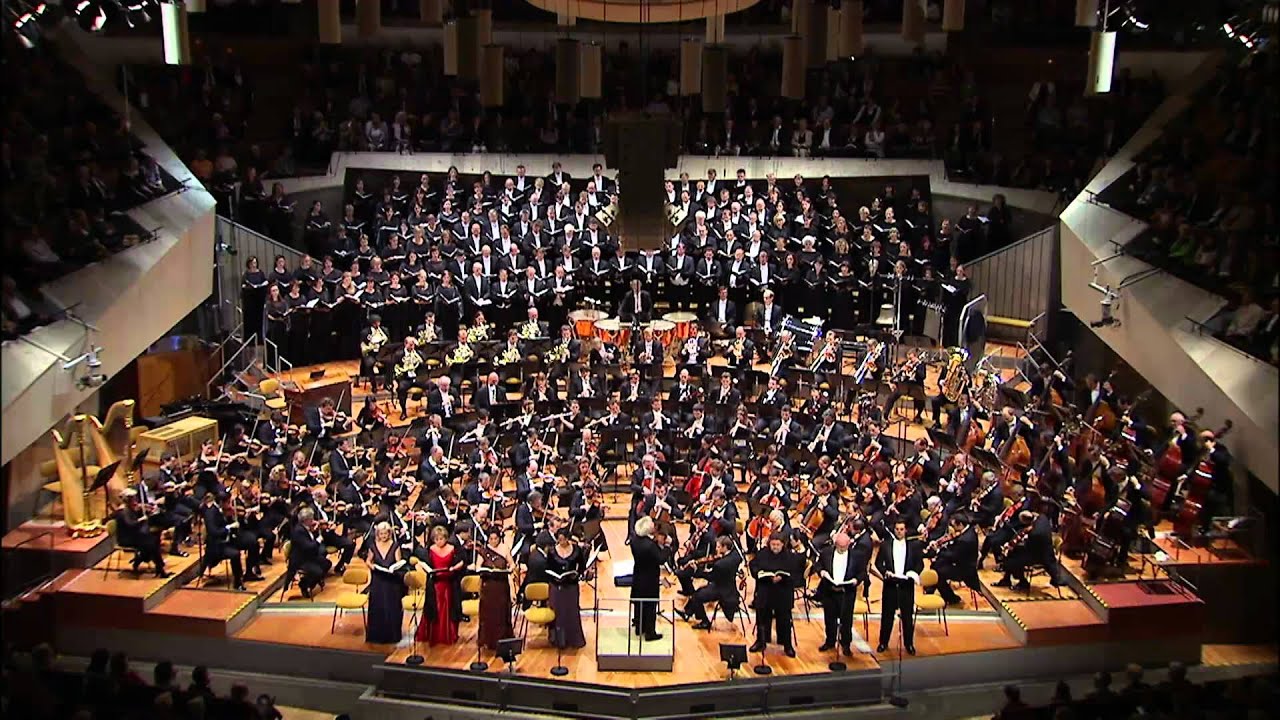 That’s it from me for this post! Post your comments and share what you liked or didn’t like! I’ll try and factor in as much of the feedback as I can as we go along. I hope you enjoy the series! Cheers!

Deepak Ananth is a film composer and music producer from Pune. He has studied Music Composition for Film & TV at the Berklee College of Music. Learn more about him at www.deepakananth.com.